At the same time, conservatives who believe big corporations are always right better pop their heads out of their Chambers of Commerce.

The way big businesses got big and stayed big has nothing to do with business and everything to do with politics. Big corporations use their money and influence to bribe government to kill competition.

The best example of this is the incandescent light bulb.

You probably think that environmentalist wackos drove federal legislation to ban Edison’s invention. But you’re wrong. Totally wrong. Environmentalists, for the most part, recognize that fluorescent bulbs pose a much bigger threat to the planet than incandescent bulbs. In a study by University of California-Davis:

[W]hen the team took into account the longer usage of those devices, CFLs have three to 26 and and LEDs two to three times higher potential harmful effects on the environment than incandescent light bulbs because of the heavy metal toxicity issues. As such, the team suggests that research efforts and technology drivers must now focus not only on enhancing energy efficiency but also on reducing the use of hazardous and rare metals.Incandescent bulbs are cheap and relatively easy to make. The cost of entering the market is low. Despite marketing terms like “cool white” and “natural amber,” there’s little difference from one bulb to another.

Competitive markets with low costs of entry have a characteristic that consumers love and businesses lament: very low profit margins. GE, Philips and Sylvania dominated the U.S. market in incandescents, but they couldn’t convert that dominance into price hikes. Because of light bulb’s low material and manufacturing costs, any big climb in prices would have invited new competitors to undercut the giants — and that new competitor would probably have won a distribution deal with Wal-Mart.

Compact fluorescent technology, however, is more difficult for low cost manufacturers and start-ups. So the big three leaned on members of Congress to pass a law banning incandescent bulbs. And Congress did, with early help from Republicans. (Republicans appreciate GE’s campaign donations just as much as Democrats do.)

This is exactly how big business operates. When the free market rejects their innovations, they use government to force us to buy. Says Timothy Carney:

[T]he threat of competition kept profit margins low on the traditional light bulb — that’s the magic of capitalism. GE and Sylvania searched for higher profits by improving the bulb — think of the GE Soft White bulb. These companies, with their giant research budgets, made advances with halogen, LED and fluorescent technologies, and even high-efficiency incandescents. They sold these bulbs at a much higher prices — but they couldn’t get many customers to buy them for those high prices. That’s the hard part about capitalism — consumers, not manufacturers, get to demand what something is worth.

Capitalism ruining their party, the bulb-makers turned to government. Philips teamed up with NRDC. GE leaned on its huge lobbying army — the largest in the nation — and soon they were able to ban the low-profit-margin bulbs.

The ISPs Lobby, Too

As I pointed out, some big internet companies spend big dollars lobbying. 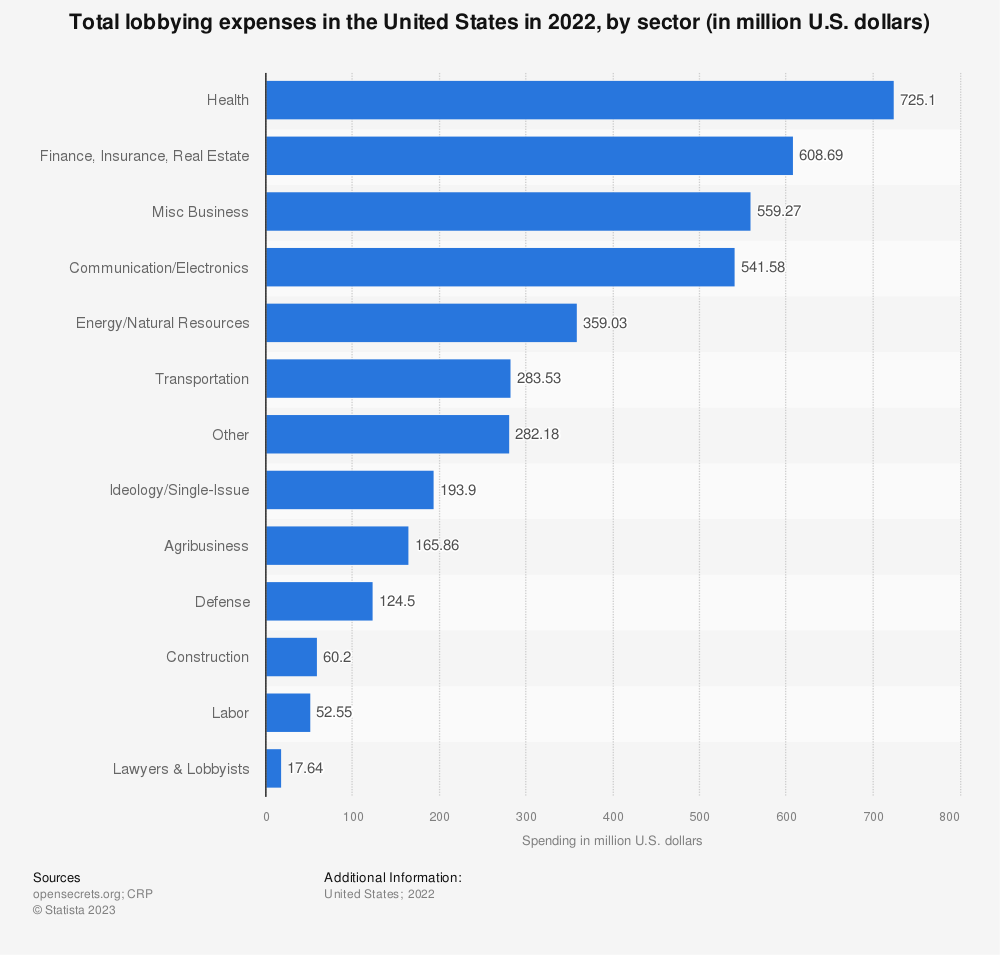 The big ISPs—Comcast, AT&T, Charter, etc.—sit in the fourth biggest lobbying sector. They will find a way to use net neutrality to their advantage.

When they do, some big net neutrality bill will sail through Congress with bipartisan support. And the co-sponsors will have served their master.

Learn more about net neutrality from the Electronic Frontier Foundation.

Learn even more about leftist attempts to hijack to net neutrality at the Cato Institute.